CSSOPE 2016 – “Supply Chain Management in This Oil and Gas Depression” 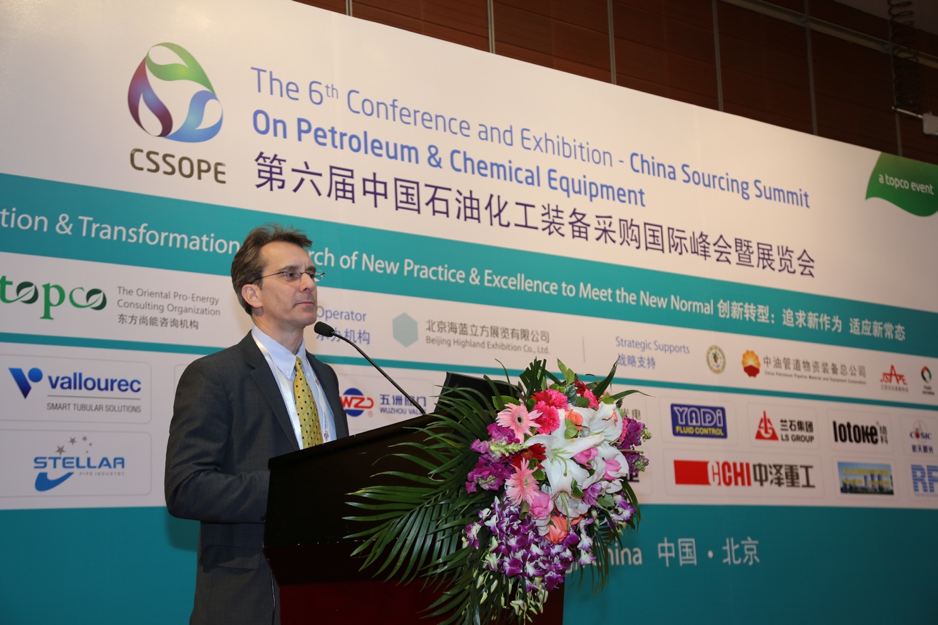 In his speech David emphasized that output improvements from unconventional production are now over half of total production in the United States. Fracking and directional drilling have dramatically impacted the amount of oil and gas that can be tapped economically. 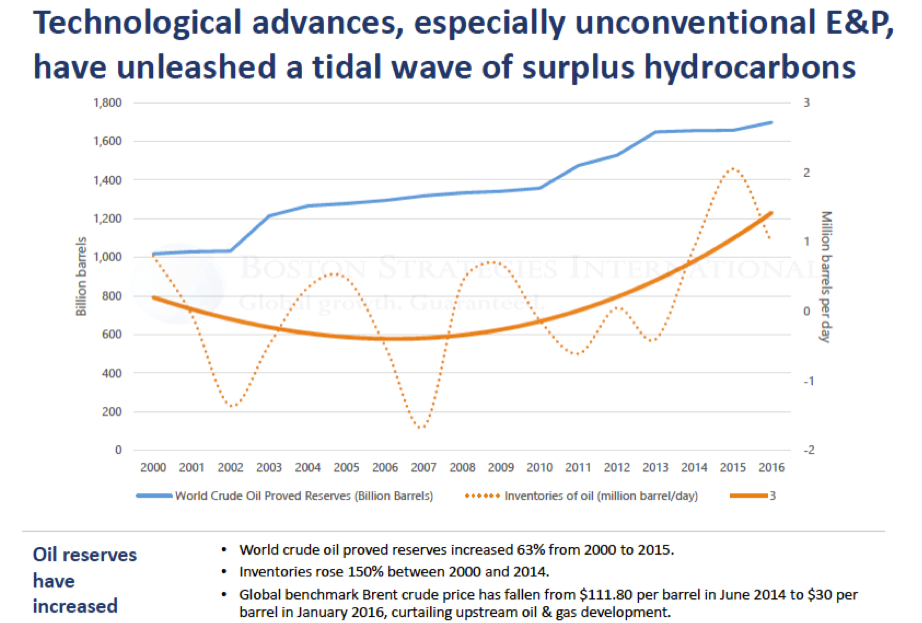 These graphs give you a brief pictorial of recent developments.

Most oil & gas production firms have reduced their capital spending for 2015, by 12-33%, which has driven the abrupt decline in Drilling Equipment sales. Global E&P (upstream) spending will drop by 27% in 2016 alone. India, Asia and Australia are expected to cut spending spending by 13.5%, while Europe and Africa are expected to spend 7.2% and 13.5% less, respectively. North American E&Ps are expected to cut into their budgets even further, with a 40% decline in spending on E&P (upstream). This has put both national oil companies and international oil companies into debt. 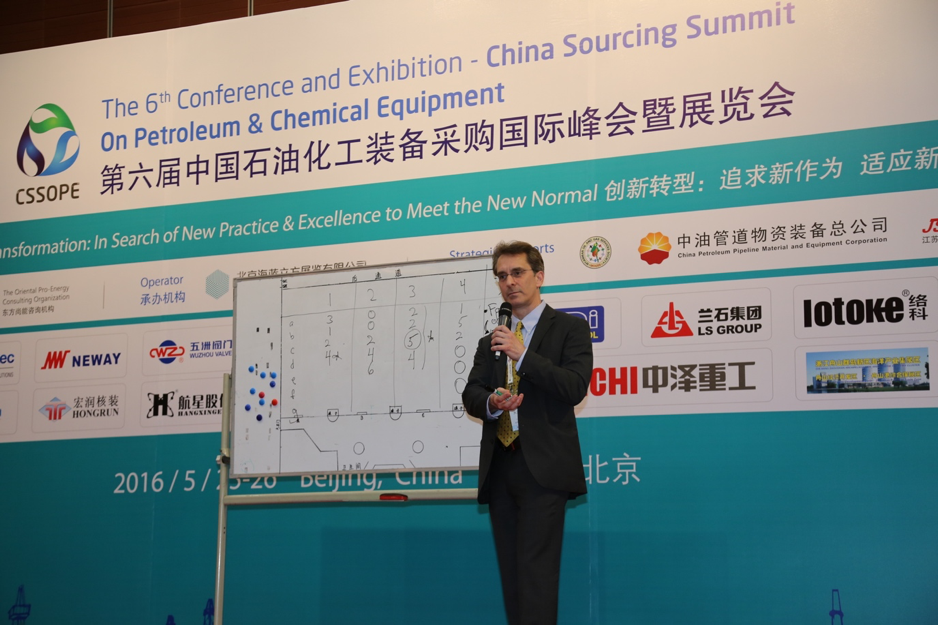 President David Jacoby in his workshop, explained that there are 3 upcoming periods of significant supply chain impact on all of the capital oil price degradation. The first is about a 3 to 4-year period of resettlement, where mostly industry will have to deal with a depressed supply chain environment, low pricing and a lot of turnover resulting in competitive dynamic restructuring on the part of suppliers.

The period of 2020-2030 looks like it will recover from a supply chain point of view on a fairly steady basis. But, then the 2030-2040 scenario will have a bit of deterioration again because of transition to renewable energies from oil. 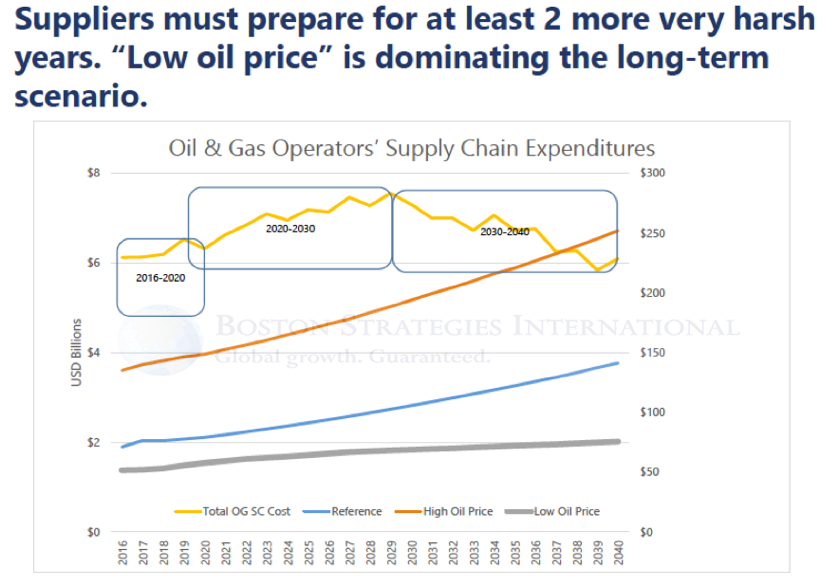 The 3 upcoming periods of significant supply chain impact on all of the capital oil price degradation.

David concluded by highlighting that there is a window of opportunity for leading companies, the companies that pro-act and change the paradigm will be able to successfully change the perceptions in the industry more rapidly. These companies will add more value on among the bid slate, will win contracts and become embedded in the future of new supply chains. 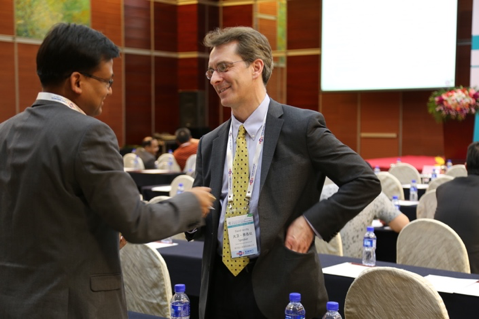 To request a complete report “Supply Chain Management in Oil and Gas Depression” please contact us or drop us an email .