Based on global growth and prosperity 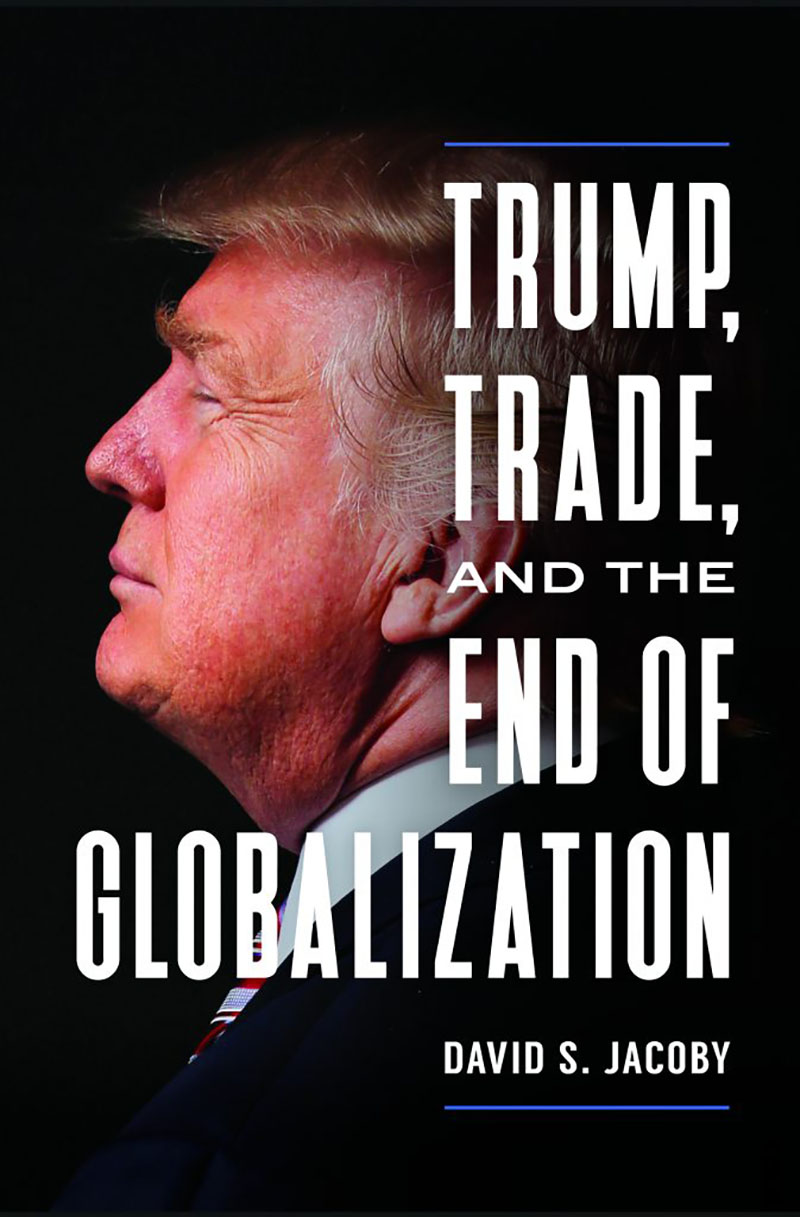 Free trade is under assault in more than a dozen countries worldwide. The United States is no longer competitive, and neither are the UK, Germany, France, and other industrialized nations.

The issue is not just emotional or transitory: the West is in a serious economic quandary. Until 2018, the US corporate tax rate stood at 35%, while other countries’ rates are 12% to 25%. It spends 17% of GDP on healthcare, versus 9.7% for other countries. It spends 13% less on R&D than its trading partners, and its leadership in global patent applications has eroded. It has the costs of a welfare state and is losing out to lower-cost, more aggressive developing nations.

If the United States forcefully renegotiates all its trading agreements, it could boost its own GDP by about 3% by bringing back offshored production and reducing costs and prices by abandoning environmental and social standards at home and abroad. But its trading partners’ economies would suffer as jobs in their countries shift back to the US.

A New Multilateralism is possible, in which mature economies become the undisputed leaders in technology and innovation, and adopt new rules at the World Trade Organization. This would result in the highest global growth rate and would facilitate social and environmental progress.

“Globalization is the most contested topic of our time. Jacoby tees up the right questions, and his analysis and conclusions about trade and globalization are insightful, important, and timely.”

Director of The Lauder Institute and
Professor at The Wharton School

“The scenarios, which are interesting and present some polar positions of where the world could go, emphasize important policy decisions which could have major consequences for the US’s place in the world and its economic prospects.”

“David Jacoby’s experience in international business and his insights into the politics and social realities of trade make this book credible and interesting. His assessment of the future role of multilateral trade institutions and regional trade agreements makes sense, and with proper negotiation and implementation, the “new multilateralism” that he outlines can create sustained and balanced economic growth.”

“David Jacoby’s impeccable credentials as a consultant and business leader distinguish this book. The integration of cross-cutting themes and integrative analysis of political, economic, and social development trends make it uniquely insightful and valuable.”

“Jacoby’s analysis of the differing East and West trade experiences rings true based on my 21 years in China. This book offers an intelligent discussion on a new approach to global trade.”

“This book skillfully ties together today’s headline economic and trade issues with complex political and social challenges. Jacoby’s analysis of today’s globalization puzzles leads to a clearly presented vision for a prosperous new trade paradigm that can drive sustained global growth. He demonstrates convincingly how investments in infrastructure, education and technology, combined with cost-effective health care and public policies can benefit knowledge-based economies in a global setting.”

“To Trump or not to Trump…that is the question, and David Jacoby tackles the issues with his usual trademark mastery of defining and analyzing complex problems. Another fascinating read from the master!”

Link here and click ‘Follow’ for up-to-the-minute news and insights from Trump, Trade and the End of Globalization