Over-reliance on GDP leads to unsustainable decision-making in government and business.

Gross Domestic Product (GDP) is reported quarterly and estimated monthly for every economy in the world. It is the single most watched economic indicator. According to the US Bureau of Economic Analysis, “GDP is watched around the world as an economic barometer. The White House and Congress use GDP numbers to plan spending and tax policy. The Federal Reserve uses them when setting monetary policy. State and local governments rely on GDP numbers, too. Business people use these stats when making decisions about jobs, expansion, investments, and more.”

Yet, GDP, which was developed in 1934 and widely deployed starting in 1944, provides an incomplete picture of economic progress. Over the more than 70 years since its widespread adoption, environmental, social, and labor force issues have become far more complex. GDP can increase while conditions are getting worse for many or even most people. The gap between the economic data reported in the mainstream news on the one hand, and issues that are of personal concern to many people on the other, has widened over many years.

GDP-a is a simple calculation that measures “hard” economic costs and is produced on a continuous basis for all countries by the GDP-a Institute. It has seven components: 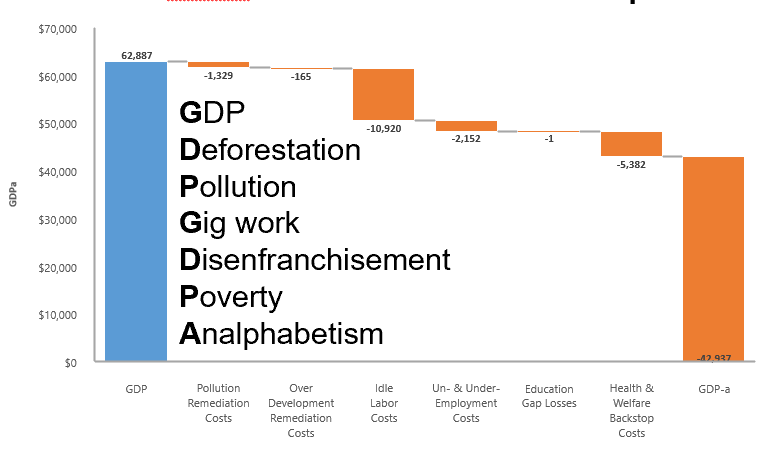 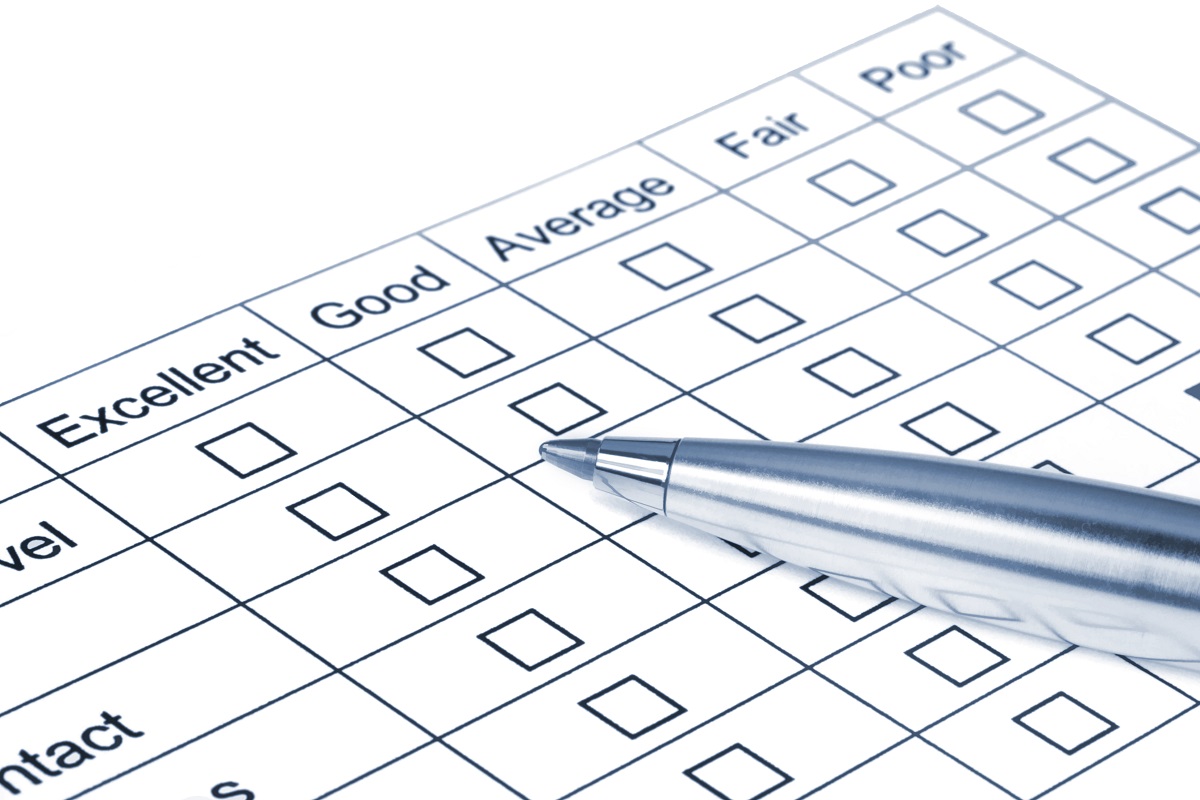 Compared to other metrics of sustainable growth, the 24 GDP-a components and 5 related indices are: 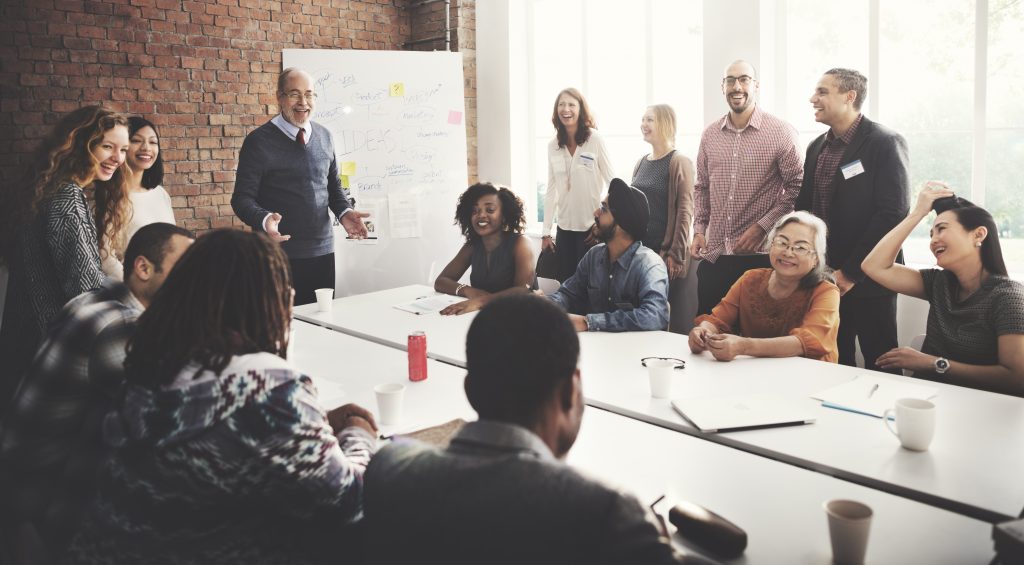 Let’s Work On This Together