Drought, electricity rationing, and increasing reliance on dirty thermal power are adding to the woes of the Colombian power sector.

El Niño has caused drought and high temperatures across northern and western Colombia since early 2015. Much more potent than usual, the current version is called ‘Super El Niño’ and is likely to last up to 5 years. In 2015, 9 of Colombia’s 32 departments (provinces) were in a state of emergency due to extreme drought in 2015. In recent months, El Niño dried up parts of the Magdalena River, the country’s main waterway. Electric power generation capacity, more than 70% of which comes from hydropower, has suffered. Power generating companies like ISAGEN, EMGESA, AES, and EPM have been squeezed, with little revenue to offset large fixed costs. Climate change scientists suggest that the intensity and frequency of this phenomenon will increase.

Unplanned outages of Colombian power generation plants like EPM-operated Guatape and Celsia-operated TermoFlores, sapped 10% of the country’s power supply in March alone. Additionally, about 15% of electricity is lost in transmission, leakages, and theft. Given the impact of El Niño and anticipating further reduction in hydropower generation, the government is likely to extend the electricity rationing that happened in March 2016.Colombia experiences 1.2 power outages in a typical month, and the value lost due to these power outages is estimated to be around 1.8% of sales, according to a World Bank survey. In an already constrained power system, electricity demand is growing at 13% annually, making the problem critical to the country’s future. 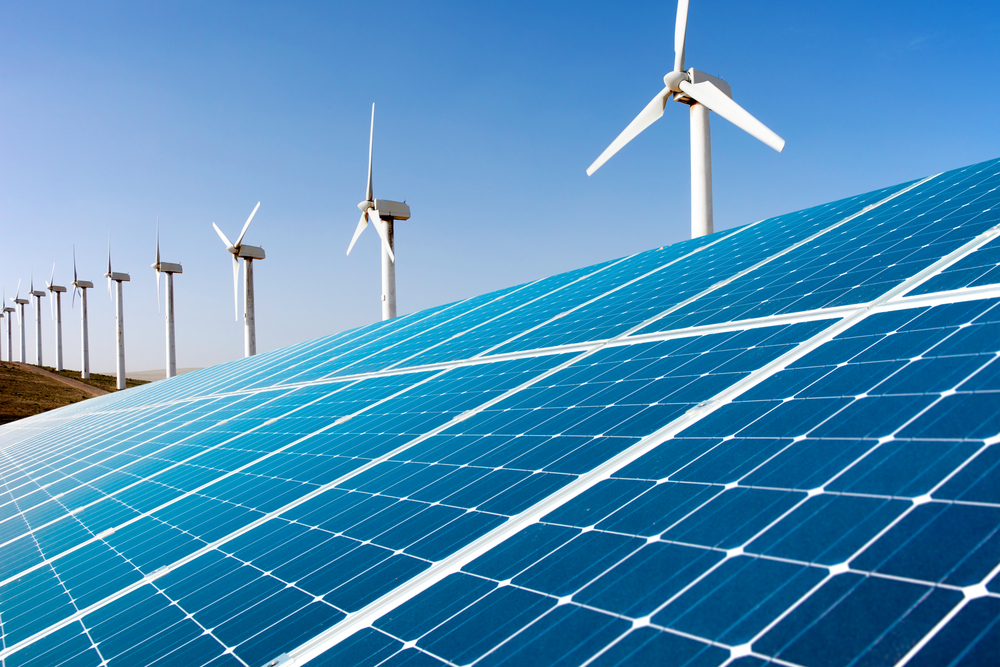 The government plans to add 7 GW to the national grid network by 2027. While there has been a focus on reducing reliance on hydropower since the 1990s when its contribution was over 80%, more than 20% of the upcoming capacity will come from thermal generation, which is carbon intensive.

Distributed power generation – decentralized small scale technology producing anywhere from a few kilowatts to up to 50 MW close to the end user– can help mitigate the looming power crisis. Multiple units can even cater to a “micro-grid” that is either independent of the grid or connected to it through smart net meters. Previously, distributed generators relied on synchronous generators, induction generators, and micro-turbines (which were used as power back-ups), but these are gradually being replaced by solar PV, wind, biogas, and geothermal systems. Distributed generation based on renewable technologies reduces the cost of generation, cuts transmission and distribution losses, and can make self-sufficient 5-10% of the population, which is not connected with the national grid system and receives only about 5-10 hours of power daily.

The potential for distributed power generation is considerable. Small hydropower in Colombia can potentially produce up to 150,000 GWh of power per year from multiple generation sites which are less than 20 MW each. The country has significant solar power resources, with daily average radiation of up to 6kWh/m2. According to a study by the World Bank’s Energy Sector Management Assistance Program (ESMAP), approximately 190 million m3/yr of biogas generated from coffee plantations can produce 995,000 MWh of power. And, geothermal potential has been estimated at 2,210 MW (vs. current installed capacity of only 14.4 MW).

Colombia needs to finalize and articulate its electric market legislation for the country to realize the potential of distributed generation. It was among the last of the Latin American countries to have a renewable energy law. The law passed in 2014 after two years of deliberations. Limited policy development has failed to pass a provision to allow power purchase agreements with utilities, especially the largest ones such as EPM, ISAGEN, and EMGESA. Hence there is a relatively small number of small private sector players and investors.

However, there is reason to believe that even small scale development of renewable energy is on government’s radar, given that the government woke up to clean energy development to begin with. According to the plan published by the energy and mining planning agency (Unidad de Planeación Minero Energética, or UPME), 54 MW and 50 MW of solar and geo-thermal power capacity will be installed by 2020. Tax incentives give reasons to small and medium sized enterprises to invest in small scale distributed power generation: no value added tax (16%) on capital equipment, import duty exemptions for renewable energy projects, accelerated depreciation on capital equipment (50% in the first five years).

Even though the government woke up late in addressing the regulatory omissions, it needs to take it from here in an accelerated fashion. The future of distributed power generation lies mainly with small and medium players while the large players will be struggling with optimizing the performance of grid-connected hydro and thermal projects and their transmission. Future policies must focus of power purchase agreements and feed-in-tariffs so that the distributed generation sector attracts progressively more investment capital from the private sector for faster growth.