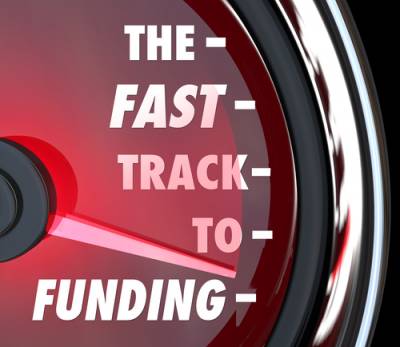 Bahrain’s National Oil and Gas Authority (NOGA)’s LNG import terminal project seems to be on path for a 7-yearcycle: NOGA initiated partnering steps in 2010, and is forecasting completion for 2017.

The introduction and integration of a supply chain ‘master plan’ at the Feasibility Study/Basis of Design stage can shrink the project cycle, improve reliability of the timetable, decrease cost, and synchronize procurement commitments with forecast cash positions, all while meeting target levels of total cost and per-unit cost. A supply chain master plan for an LNG project has three components:

Supply chain master plans should be conducted by independent third parties other than the firm that may do or manage the construction. This ensures objectivity of the costs and lead times, which an EPC often has an incentive to misrepresent in order to increase its chances of winning the construction work. By providing a range of cost benchmarks for similar projects, it also dramatically improves the owner/operator’s negotiating position in the bid evaluation phase.

Boston Strategies International developed a supply chain master plan for a major European power producer that helped to save 13% on the baseline cost of a $45 billion project ($5.8 billion).